“You’d be surprised what people believe when they need it to be true.”

–FloppietheBanjoClown regales us with tales of piracy, griefng, scams, and the cutting edge of skullduggery in EVE

-We explore the evolution of Incursion griefing, miner bumping, safaris, and The Bonus Room

-CCP launches the long-asked for ship models! The cast reviews

“Once we landed, it was basically over for them.”

-Alek is joined by Noir. pilots to discuss 2 recent contracts

-Noir.’s “force multiplication” service is used for the first time, to great success

“It’s not that nothing’s changing, it’s just these changes aren’t adding anything positive to our gameplay.”

-Save our Assault Frigates!

-EVE and China, timebomb or no big deal? 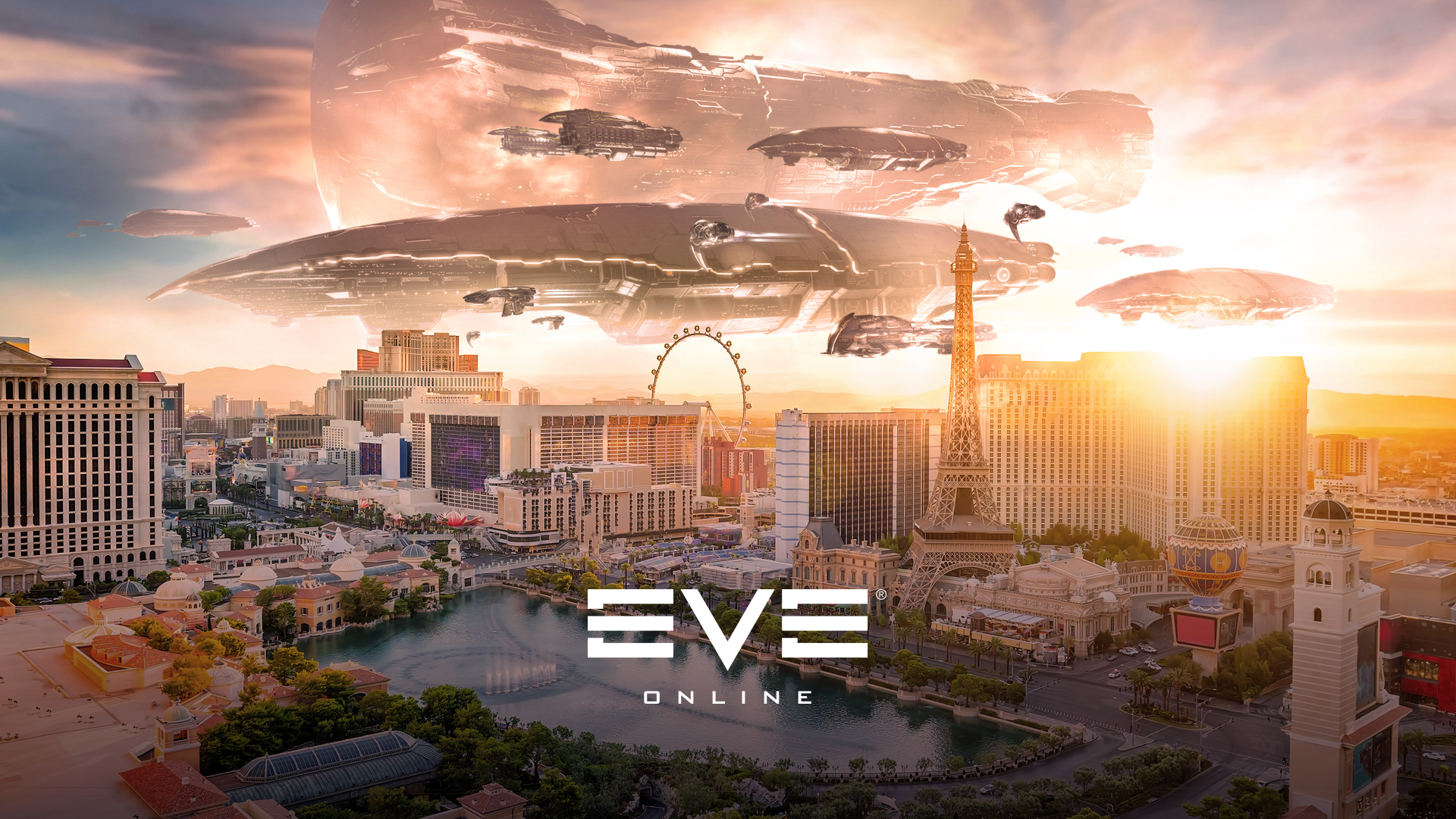 -Who is truly responsible for EVE’s stagnation, CCP or us?

-The impact gatherings like Vegas have on the meta