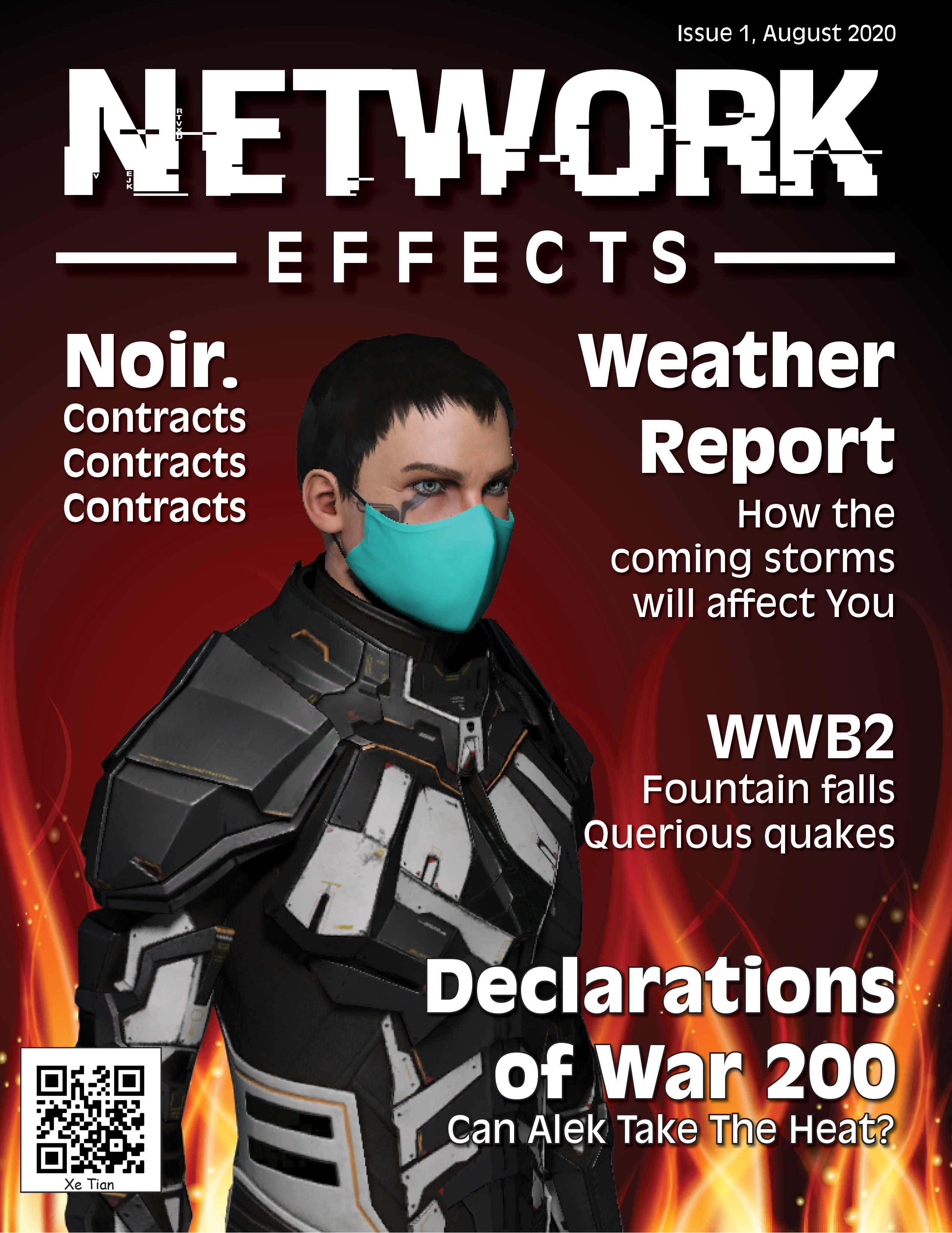 -Is CSM living up to Phatomite’s expectations?

-The effect of these storms on infrastructure attacks launches a wide ranging discussion on their effects, the health of Citadels and caps generally, Surgical Strike being a good patch or not, and the value of resistance buffs/debuffs

-WWB2 Updates! Noir.’s contract concludes as PanFam takes half of Fountain and Legacy half of Querious. The first Keepstars fall without defense from Imperium, who are counter attacking sov in Querious. When will the heavy shots fall?!

-A series of massive lowsec brawls lead to the destruction of SNUFF’s staging Fortizar, at great cost to the attackers

An analysis of resists in EVE

See all polls and results