“The absolute state of your knowledge of My Little Pony…”

-CSM voting is underway! Artimus and Alek reveal their ballots, discuss the controversy around candidate removal

-Artimus reveals an inability to name types of apples, but thankfully Alek is here to help

-In a major controversy, ATXVI is short on teams, cuts feeder rounds (and poor Alek)

-DRF completely implodes, losing all their space and half their capital fleet

-Inside the campaign: Alek’s Capitalist Army heads into The Spire to secure an Outpost before the Faction Fortizar patch

-Where will the next big conflict kick off? War brewing between Legacy and their eastern neighbors? 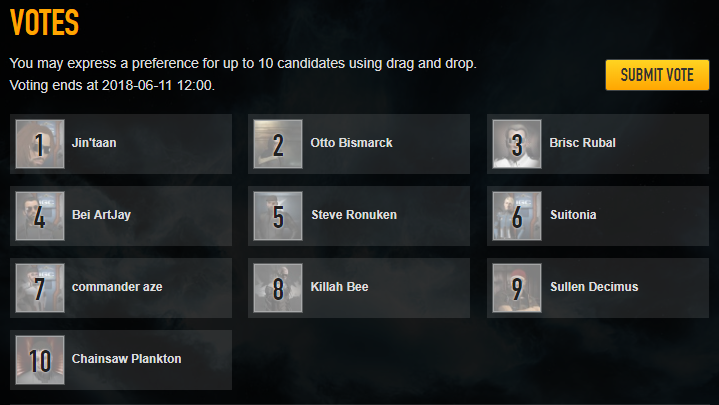